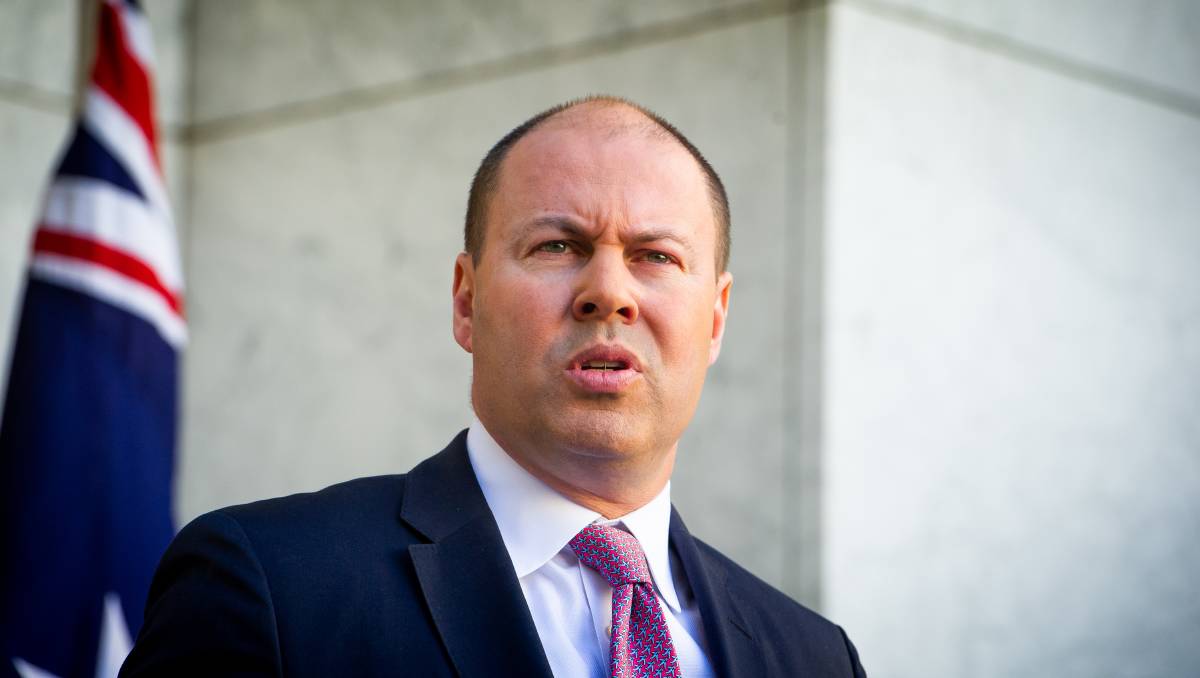 Treasurer Josh Frydenberg has moved to expand the eligibility of the full expensing measure to allow bigger businesses to qualify for the measure.

The measure currently allows businesses with aggregated turnover of less than $5 billion to deduct the full cost of eligible depreciable assets of any value in the year they are first used or installed.

Under the changes, a new alternative test will be introduced, requiring companies to have less than $5 billion in total statutory and ordinary income in either the 2018‑19 or 2019‑20 income year.

These entities will also need to have invested more than $100 million in tangible depreciating assets in the period 2016‑17 to 2018‑19.

Non-assessable non-exempt income will be excluded from the test.

“This change will mean businesses with an aggregated turnover of more than $5 billion due to the income of an overseas parent or associate will now be able to qualify provided they meet the additional investment requirements,” said Mr Frydenberg.

“The Government will also allow businesses to opt out of temporary full expensing and the backing business investment incentive on an asset‑by‑asset basis.

“This change will provide businesses with more flexibility in respect of these measures, removing a potential disincentive for them to take advantage of these incentives.”

The change comes after the Corporate Tax Association found that a large number of its corporate members would be ineligible for the measure because the aggregated turnover rule would see the turnover of their overseas affiliate grouped with them and cause them to breach the $5 billion threshold.

CTA executive director Michelle de Niese had previously said it would seem counterintuitive to leave out such large taxpayers who were capable of bringing forward investments and kickstarting the economy.

The measure, announced during the October federal budget, was originally costed at $26.7 billion and is expected to be available to 3.5 million businesses, employing over 11.5 million workers.

Mr Frydenberg had claimed that 99 per cent of businesses would be eligible, with the government expecting the measure to cover $200 billion worth of investments, including 80 per cent of investment in depreciable assets by non-mining businesses. 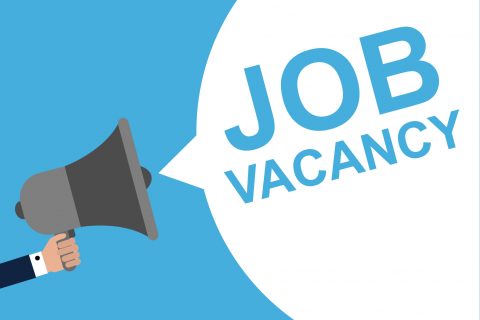 Today, our phones and laptops are engaged in a constant 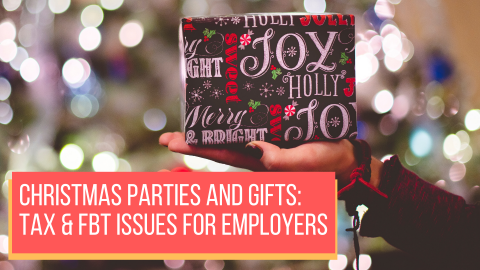 CHRISTMAS PARTIES Christmas parties constitute “entertainment benefits” and to the

25 November 2020 Processing cut off dates for the Small

Liability limited by a scheme approved under Professional Standards Legislation